A Family Run Nursery Located in Creston, BC

Steven Leadbetter and Kelly Wietzel were born and raised in the Creston Valley. After graduating high school, they left for Kelowna where they both attended the Okanagan College to study Landscape Horticulture Design. After moving back home, Steven went on to study Horticulture Production at the College of the Rockies and Kelly became the Assistant Manager of Sunset Seed. In 2021 the opportunity arose for Steven and Kelly to purchase this ten-acre farm and so they, along with their three young children, now call the nursery home.

The land in which the Nursery is located on has a long history within the Creston Valley that spans over a hundred years. The property was first developed and farmed by a gentleman named John Minto Craigie in 1919, who then constructed Crestons first swimming pool in the summer of 1929. Passing to William ‘Bill’ Rankin Peters in 1964 and becoming Wayside Nursery. Mr. Peters overall interest was the propagation and experimentation with hardy plants and trees for the area and started planting a large Arboretum and Botanical Garden dedicated to his late wife Zella between 1964 and 1983. It then passed into the hands of Evan Davies who created Beltane Nursery- planting a variety of fruit trees including 1,000 Skeena Cherry trees. 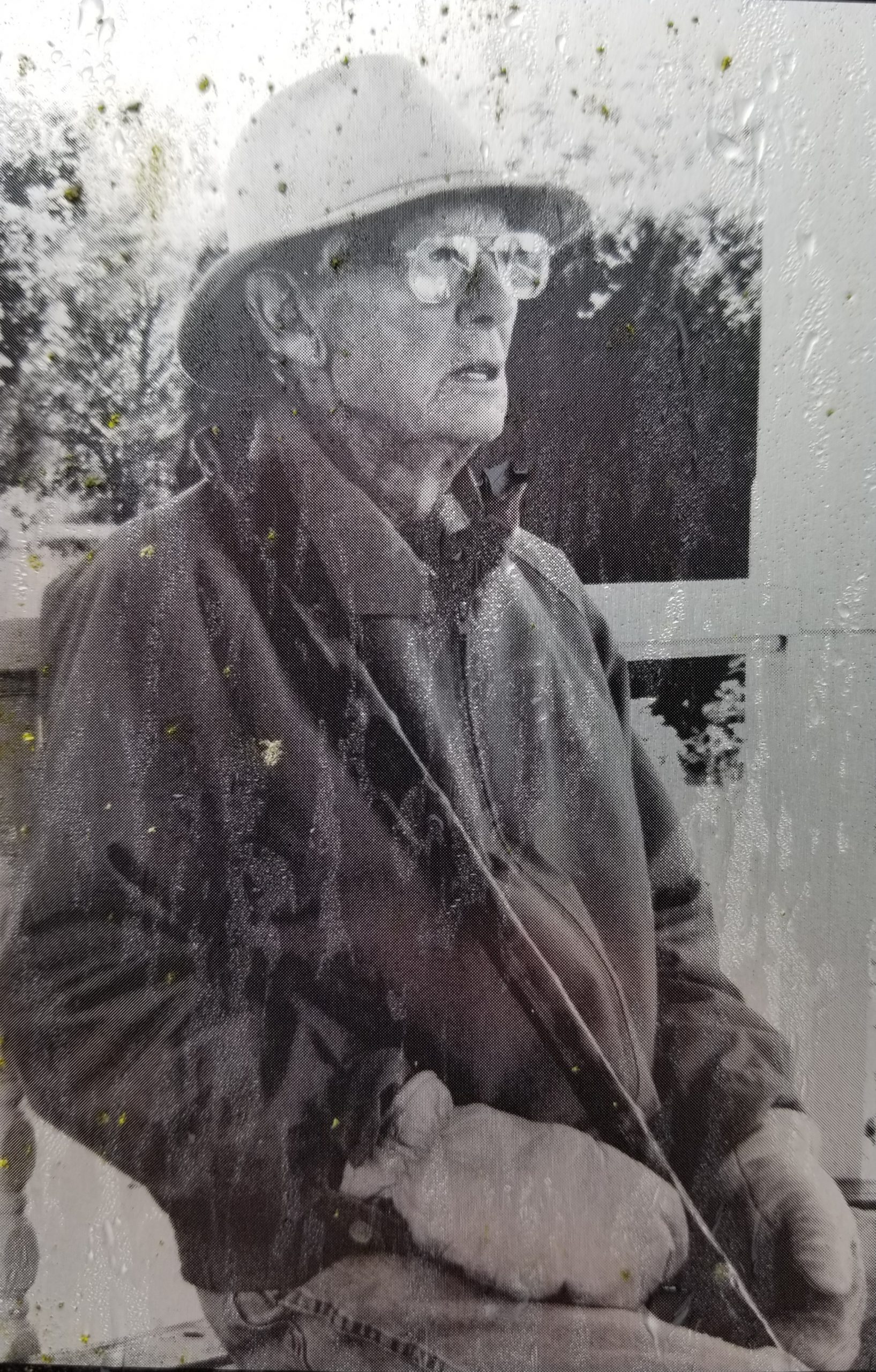 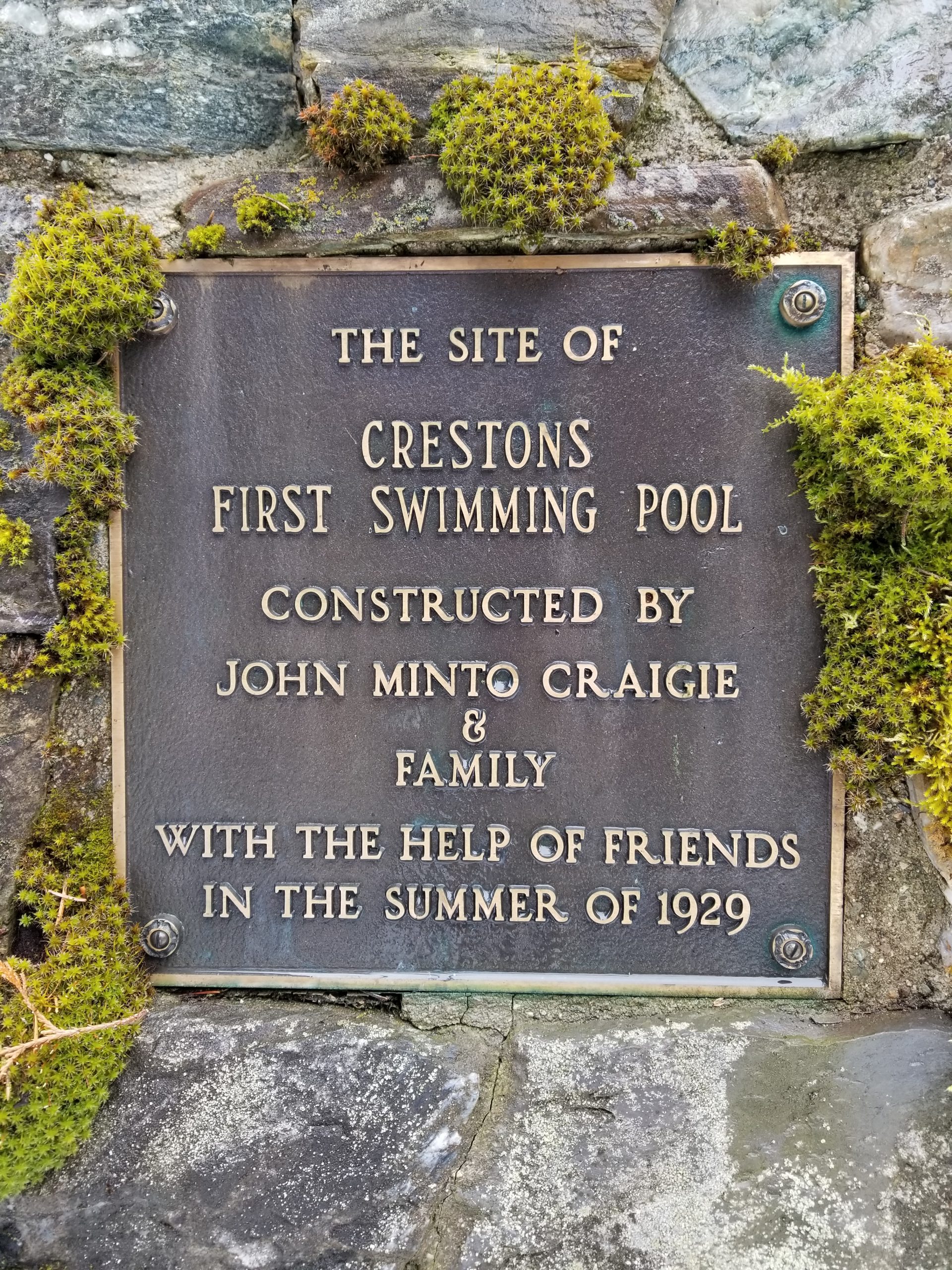 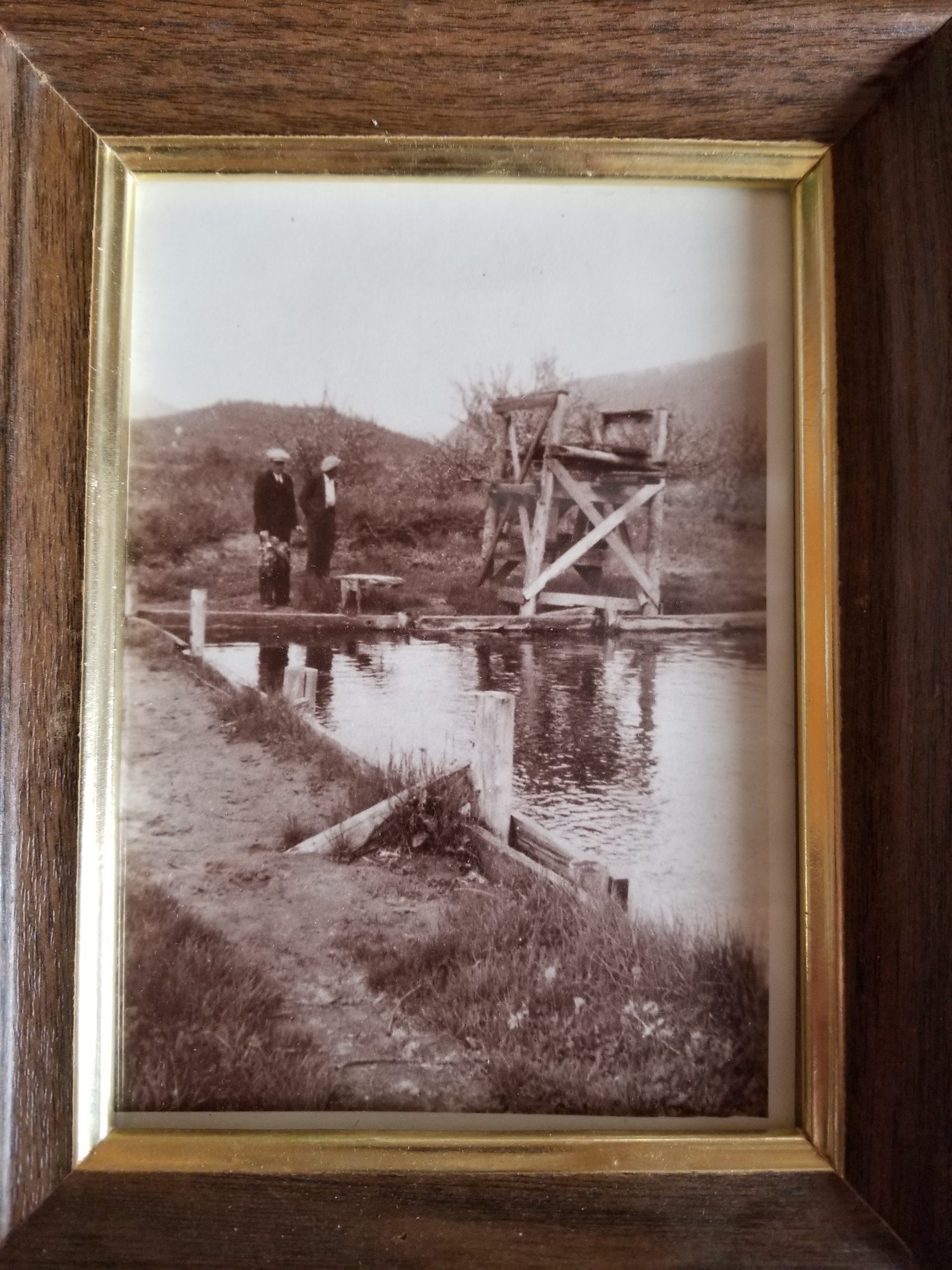 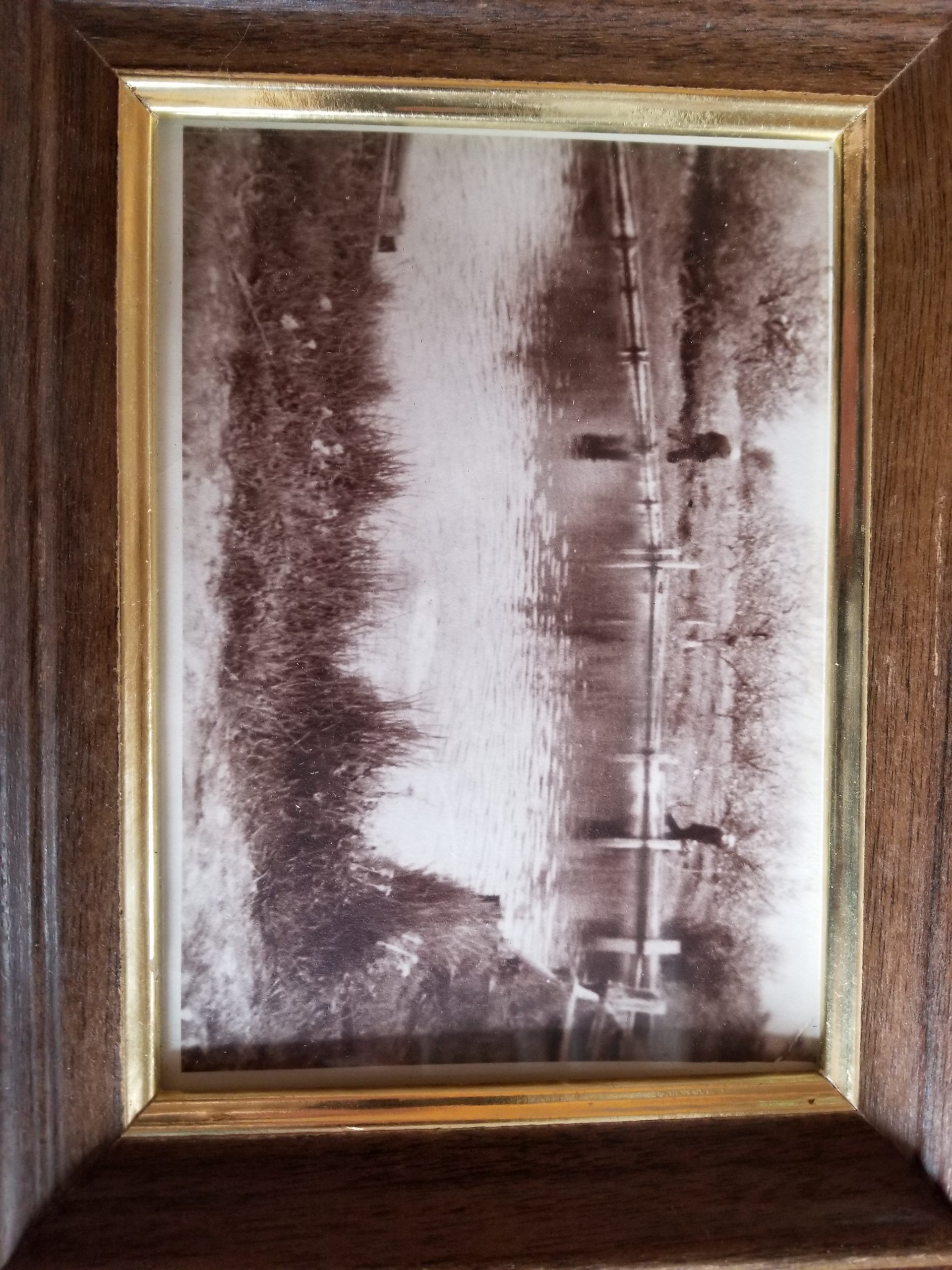 People often ask where the name ‘Vinland Nursery’ came from. Creston is known for its cherries however in the 1940’s it was for growing apples. I drew my inspiration heavily from the old Erickson apple box art where, back in the BC Tree Fruit Co-op Union days, each orchard had its own box artwork. Erickson apples sporting the image of a Viking.

My family came to Erickson nearly 100 years ago from Nova Scotia and not far from L’Anse aux Meadows, Newfoundland, a historic site in Canada since the discovery of a Viking era settlement there.

I’ve long been enamored with Scandinavian history and the various Viking Sagas. My favorite being the Vinland Sagas where Icelandic historians recount the settling of Greenland and an attempted settlement of a far-off place they called Vinland.

One day my wife and I found ourselves the owners of this fine piece of land and only one name in my mind payed homage to the history of Erickson and farming in the valley. Get In Touch or Come Visit Vinland Nursery